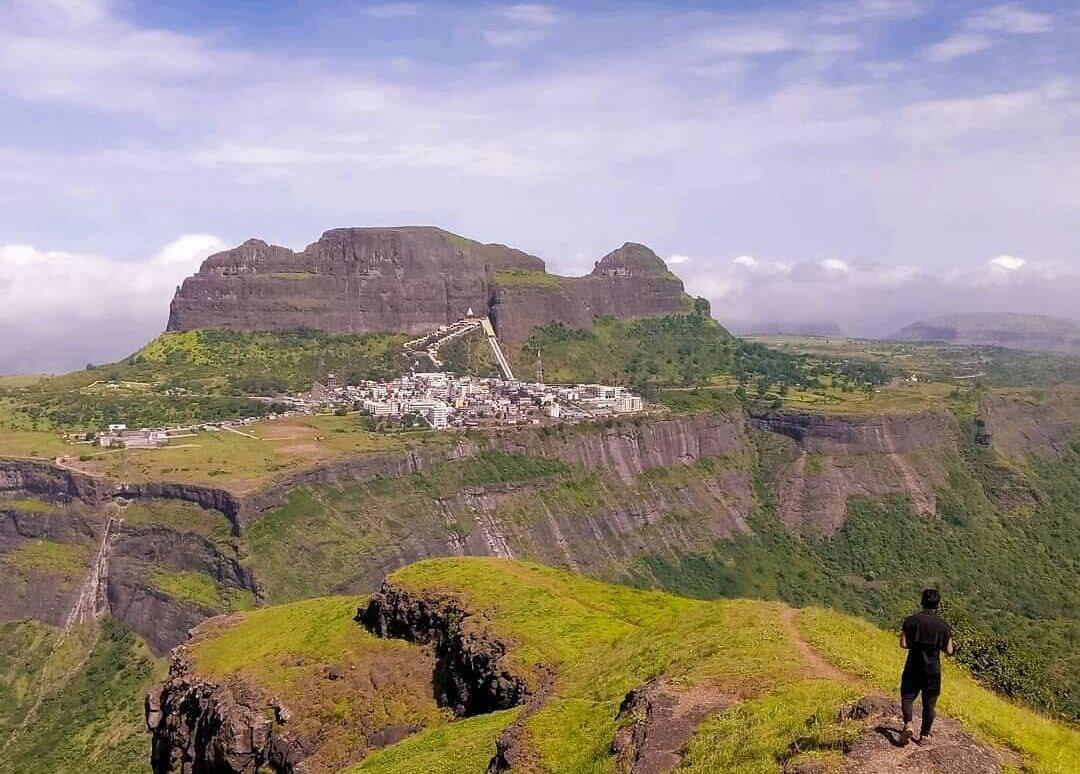 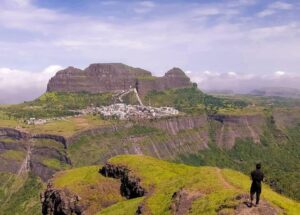 The Saptshrungi Gad is a sacred site located roughly 60 kilometres from Nashik. It is said to be the home of Goddess Bhagawati, according to legend. Every year, a large number of tourists and pilgrims visit Saptshrungi. Saptshrungi translates to “seven mountain pinnacles.” On this mountain, there are around 108 water reservoirs known as Kundas, and it is one of the most popular locations to visit in Nashik. 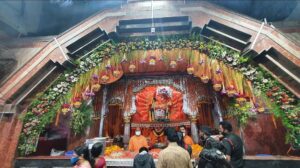 Hanuman is said to have taken herbal medicine for injured Laxmana from this hill in one of the mythical Ramayana episodes. After the monsoon season, this is the greatest time to visit. It is a picnic location as well as a wonderful destination. 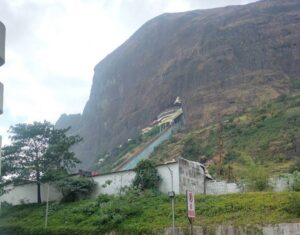 Saptashrungi is a hill range in the Western Ghats that consists of seven hills known as Ghads. It is part of the Sahyadri Range of hills. The average height of the peaks of the Sahyadri Range, also known as the Ajanta Satmala Range, is 4,500 feet (1,400 m). With an elevation of 4,600 feet (1,400 m), the Dhodap is the tallest peak in this mountain range, while Saptashrungi is to its west.

The watershed of these hills has 108 water bodies (ponds), which are known as Kundas. The settlements of Nanduri, Kalwan, and Vani, which are located at the foot of the hills, are the closest to the temple. There are several ways to go to the temple’s highest point. Nashik to Vani is 39 kilometres (24 miles) through Dindori, and 51 kilometres via Pimpalgaon Baswant (32 mi).

To go to the temple precincts, you can use a bus provided by the state. Medicinal plants are said to be found in the hills’ woods. Pilgrims utilise a circumlocutory road to perform parikrama around the temple. This trail is on steep rock topography, with an elevation range of 1,230 metres (4,040 feet) to 1,350 metres (4,430 feet). The slopes are covered with lush vegetation.