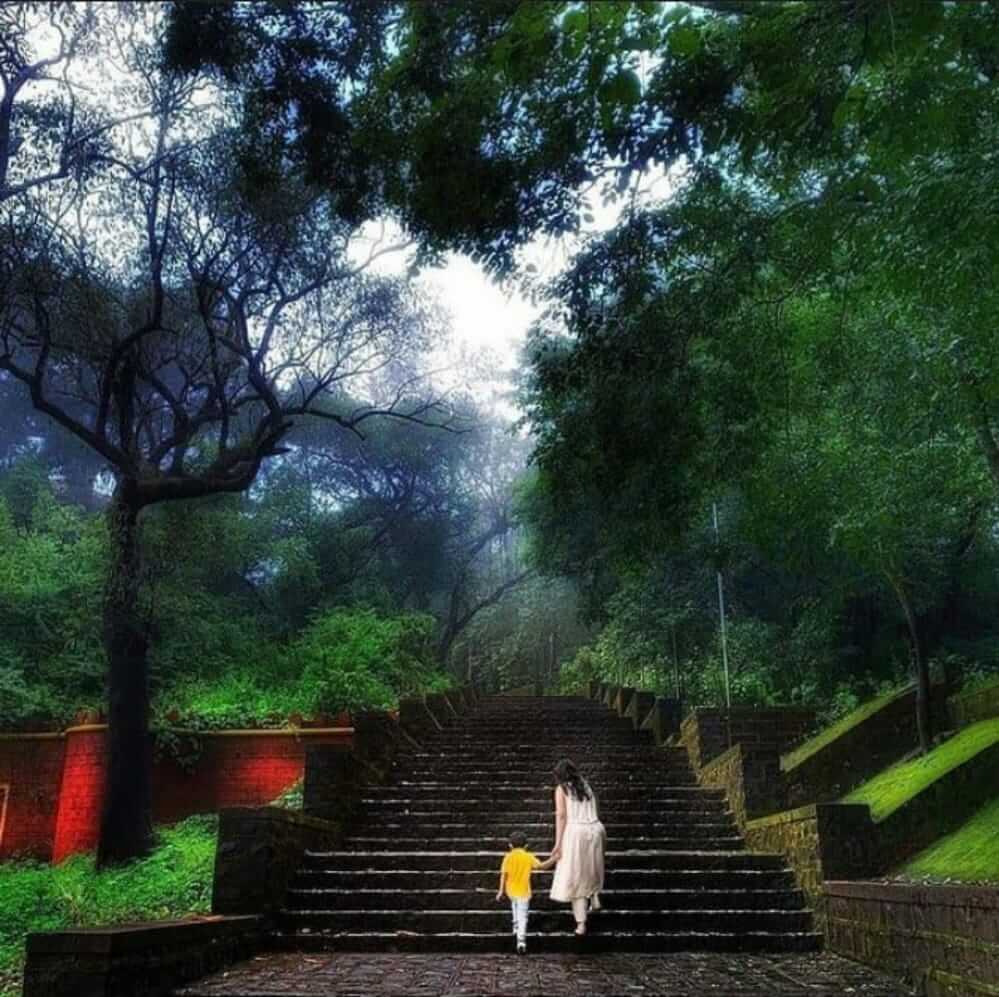 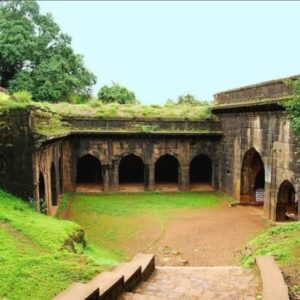 Panhala fort was built on 1187 AD by King Bhoj II of Shilahar dynasty. After that the fort was ruled by the Yadav-ethnic Singhan king, and in 1489 AD it came under Adilshahi rule.

Chhatrapati Shivaji Maharaj conquered Panhala on 28th November 1656. On 2nd March 1660, Adilshahi Sardar Siddi Jaihar drove the fort crazy. This madness lasted for more than four months. Due to the depletion of food supplies on the fort and the impossibility of fighting the more than 30,000 troops of Siddi Johar, Shivaraya was forced to flee the fort. In the end, Shivaraya decided to go to Vishalgad fort which is 65 km away with only 600 Mavalyans.

Later, Kondaji Farjad and Anajipant, the brave soldiers of Shivaji Maharaj, recaptured the fort in 1673 with only 60 men. From 1728 to 1827, Tararani Saheb used this fort as the capital of Marathi kingdom. 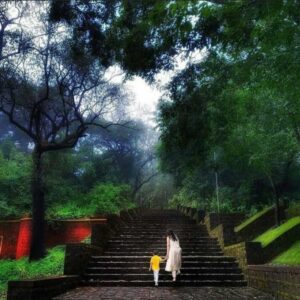 On 12th July, the kings left Panhala, but Panhala continued to fight behind the kings. Panhala was struggling without thinking about the wells of ghee, the empty granaries. While Trimbakpant was fighting for the fort, it was Rajeshri who rushed to Trimbakpant with his people and told them to surrender the fort to Siddi. Assuming the word of the king as proof, Trimbakpant surrendered the fort to Siddi …

Ghodkhind was cleansed with the blood of innumerable Mavals from Bandal, Dhumal and Bara Mavals. Many historians have expressed their views on the subject. The king reached Vishalgadi and finished the battle of Panhala from the history book.