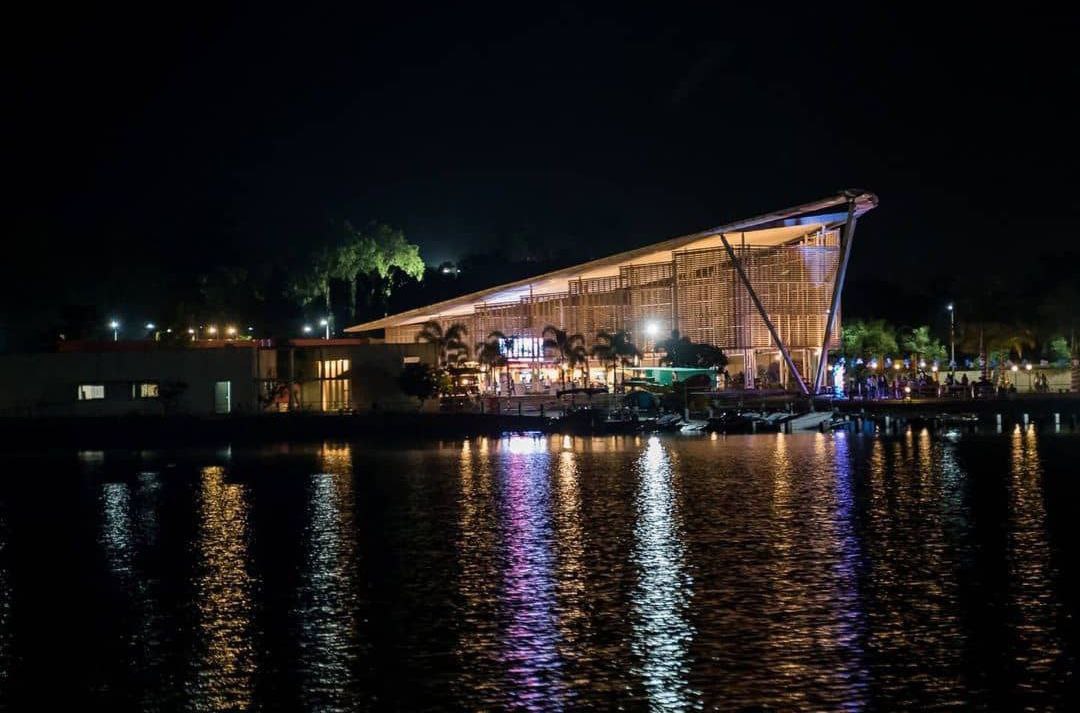 The long-awaited International Boat Club on Nashik’s Gangapur Dam has finally begun operations. Tourists are responding positively to this boat club, which is run by the Tourism Department. This article will provide you with all of the information you need about boating near me.

With the concept of Chhagan Bhujbal, the state’s Tourism Minister and the current Guardian Minister of Nashik district, a boat club built to world standards has been established on the Gangapur dam in Nashik. This boat club will provide tourists with an international grade boat trip.

The Nashik Boat Club is located near the Gangapur Dam in Nashik, which lies on the outskirts of the city. MTDC manages and operates the boat club, which is used for a variety of water sports. Tourists will be able to experience single purpose boats, kayaking boats, speed boats, banana boats, and Alishan cruising-type boats at the Nashik International Boat Club. Sailing boats will be accessible shortly, and India’s first freshwater scuba diving instruction will be held here. 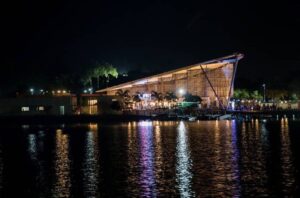 Gangapur Dam is a one-of-a-kind earthen dam in Maharashtra, located about 15-16 kilometres from Nashik city. The city’s thirst is quenched by the Gangapur Dam. The region surrounding the Gangapur Dam is quite lovely. Without authorization, I am unable to enter. The number of enthusiasts is growing, thanks to the creation of a new boating club in the dam’s backwaters. Near Gangapur Dam, there are several restaurants and street vendors serving a range of cuisines, as well as hotels and resorts.

The Gangapur Dam is a well-known earth-filled dam on the Godavari River and Asia’s longest earthen dam. Enjoy a relaxing evening in the garden beside the dam while snacking on some snacks.

The view from the dam is magnificent, like something out of a sketch book. The entire stretch is lined with orchards where various crops such as brinjals and tomatoes may be found.

Wine tasting is also available in the Sula vineyards, which is a terrific opportunity to relax and unwind. A recently opened boating club has added to the dam’s appeal, attracting additional visitors. During the evening, you might be able to see some migratory birds.