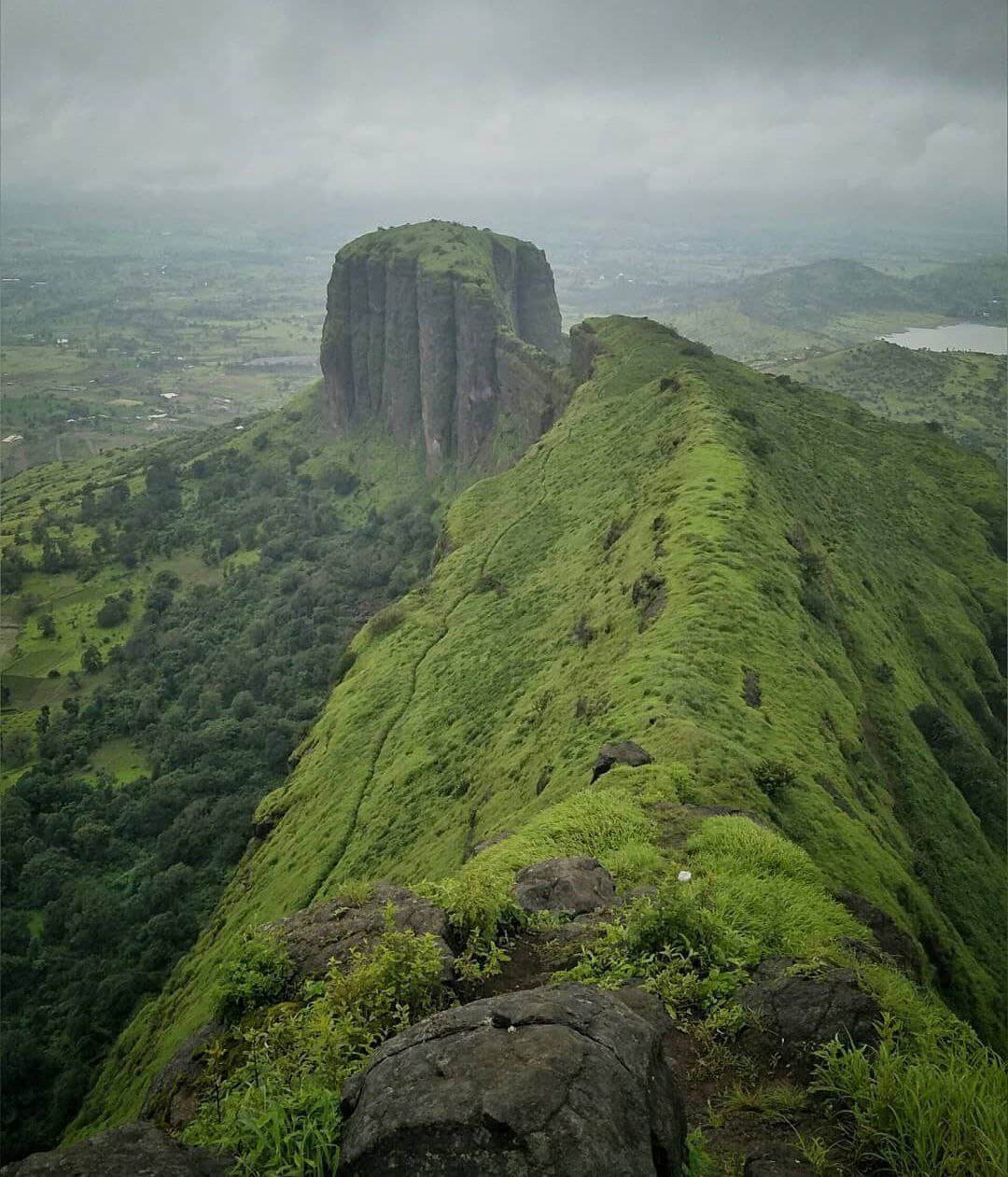 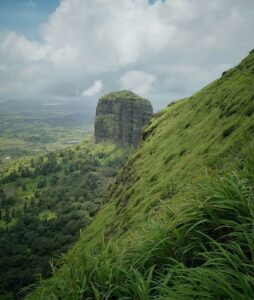 In addition, Brahmagiri is the source of the Godavari River, which flows east and meets the Bay of Bengal. Durg Bhandar is shaped like a cubicle and is connected to the main mountain by a natural rock bridge.

To go to Durg Bhandar, one must first travel to Brahmagiri, from whence the journey to Durg Bhandar begins from Shiv Jata Temple. Climbing allows one to take in the beauty of the building as well as the history of the location.

All ancient structures, carved idols, caverns, stairs, and temples may be seen while ascending. The course is simple and safe, with fences and refreshments offered along the way. The hike to Brahmagiri is magnificent and gorgeous, with two entrance gates that are finely carved and a large Hanuman idol carved into the rock. 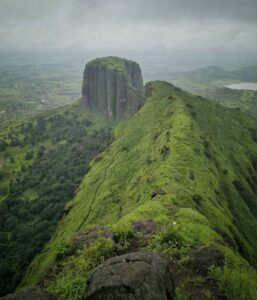 The summit plateau, which is quite spacious, is reached after climbing the stairs. The Brahmagiri plateau is home to several viewpoints and temples, as well as a lake and ruins. The plateau is stunning and serves as an entrance to Durg Bhandar. The plateau is well-protected by fencing, making it a secure place to visit.

Brahmagiri is a short hike, although it has a lot of steps. A fit person, on the other hand, can do it quickly, whereas elderly people will need more time. People of all ages walk up to do pooja at the Godavari main source, where there is a temple, because so many people come here to do so.

The journey to Durg Bhandar begins at a Shiv Jata temple, passing across the west side of the mountain. The track is simple and well-marked. It leads directly to the rock fissure where the stairs have been created. 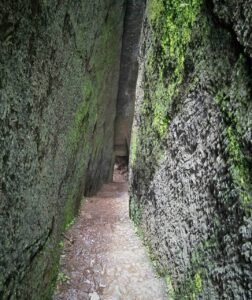 The fissure begins with rock cut stairs that go down to the rock bridge. The fissure is around 100 feet deep and beautifully carved. The stairs or fissure is constructed in such a manner that it cannot be seen from any direction from the base and is only apparent when one approaches it. This is an excellent and clever approach to conceal and hide from the opponent. It’s no surprise that it was such a powerful watchtower.

There is a tiny fortification at the end of Durg Bhandar that was used to protect or keep an eye on the region. This is the ideal location for Kadelot.
The peak and fort are sacred because they are located in Trimbakeshwar and are the source of the Sahyadri River. Trimbakeshwar is bordered by tiny dwellings and towns. Staying at MTDC, the climb’s starting point, is also an option. 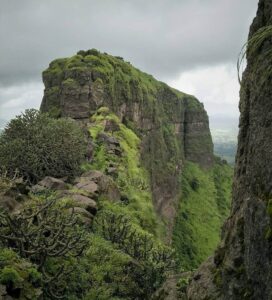 Trimbakeshwar or the summit of Brahmagiri mountain are other good places to visit because the area is densely packed with temples. The Gorakshnath Cave in Gangadwar is located at the base of Durg Bhandar, whereas the major source of the temple is located on the Brahmagiri plateau. 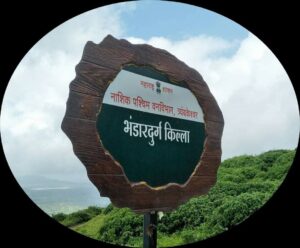 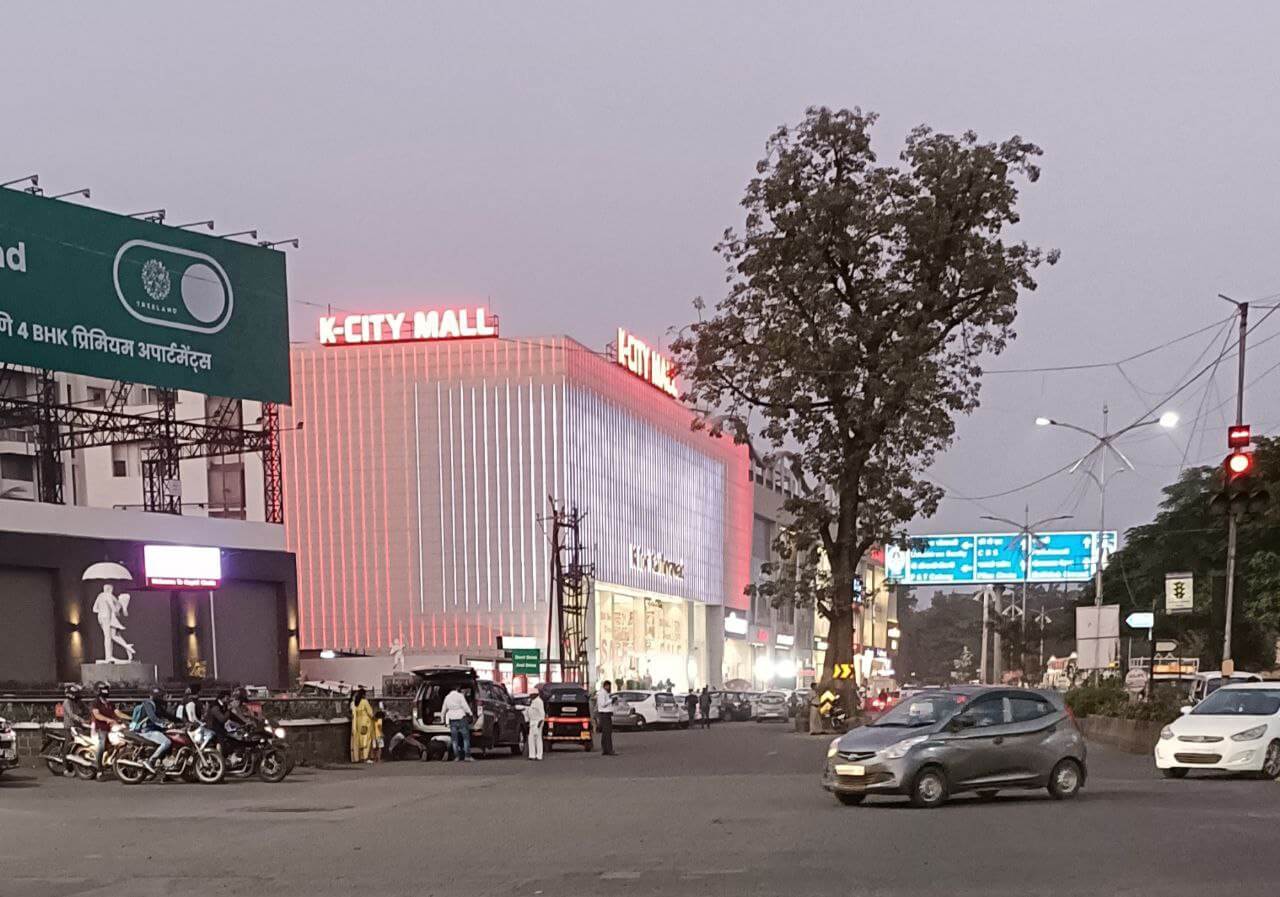 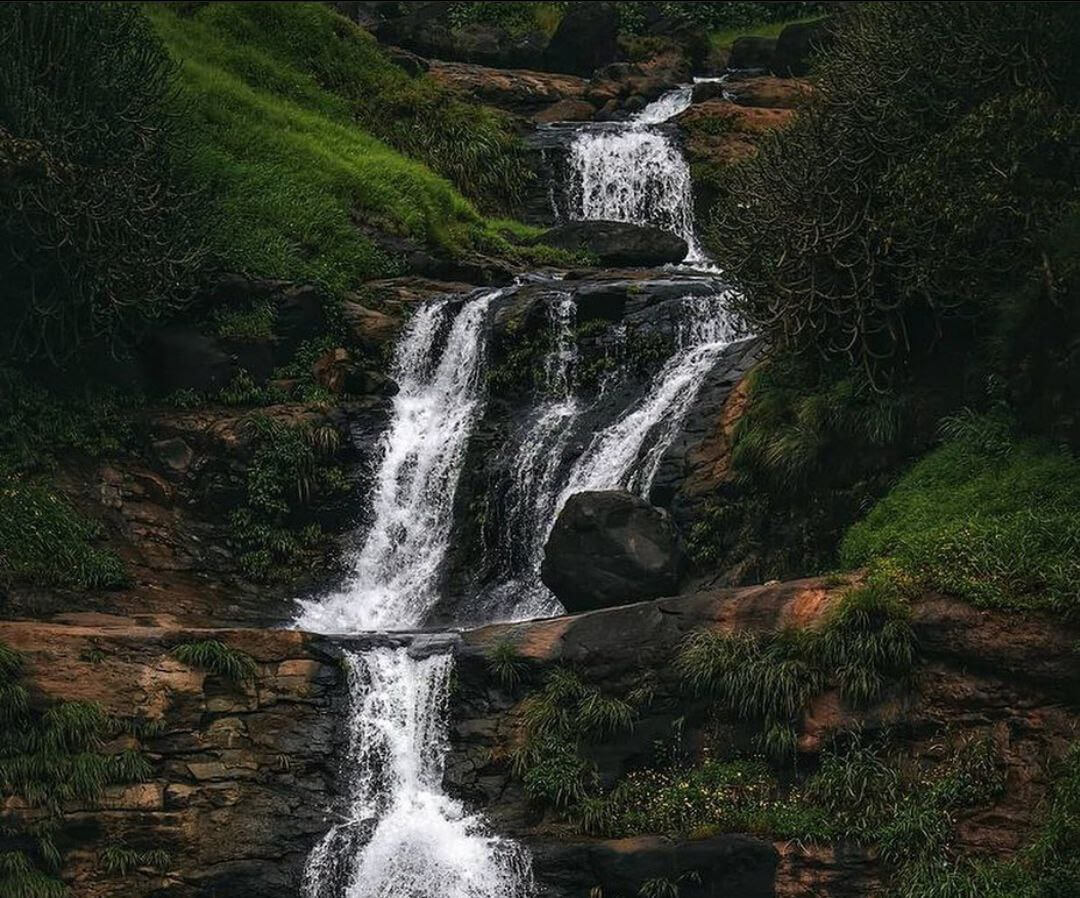 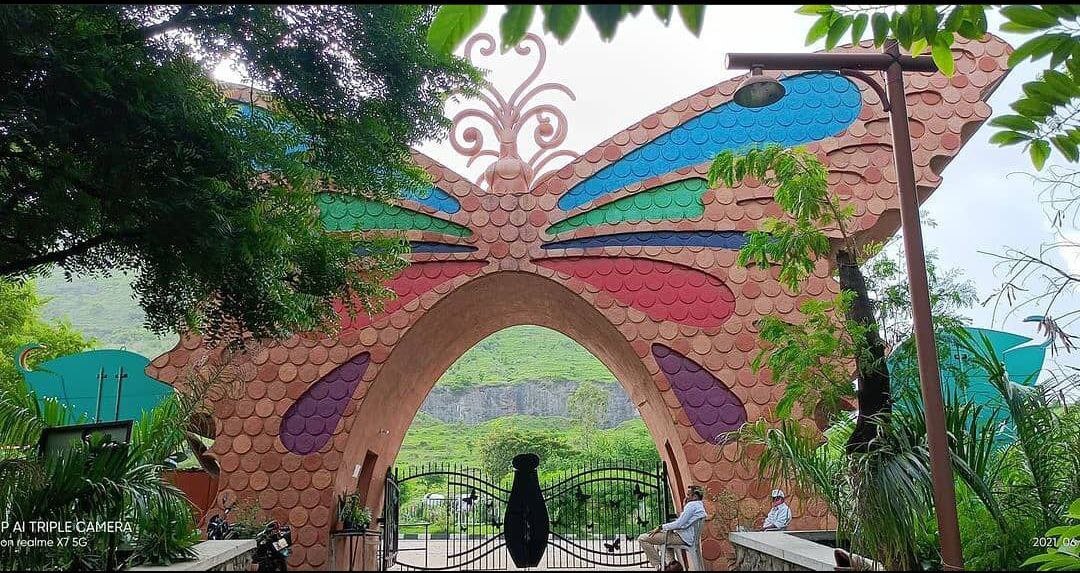 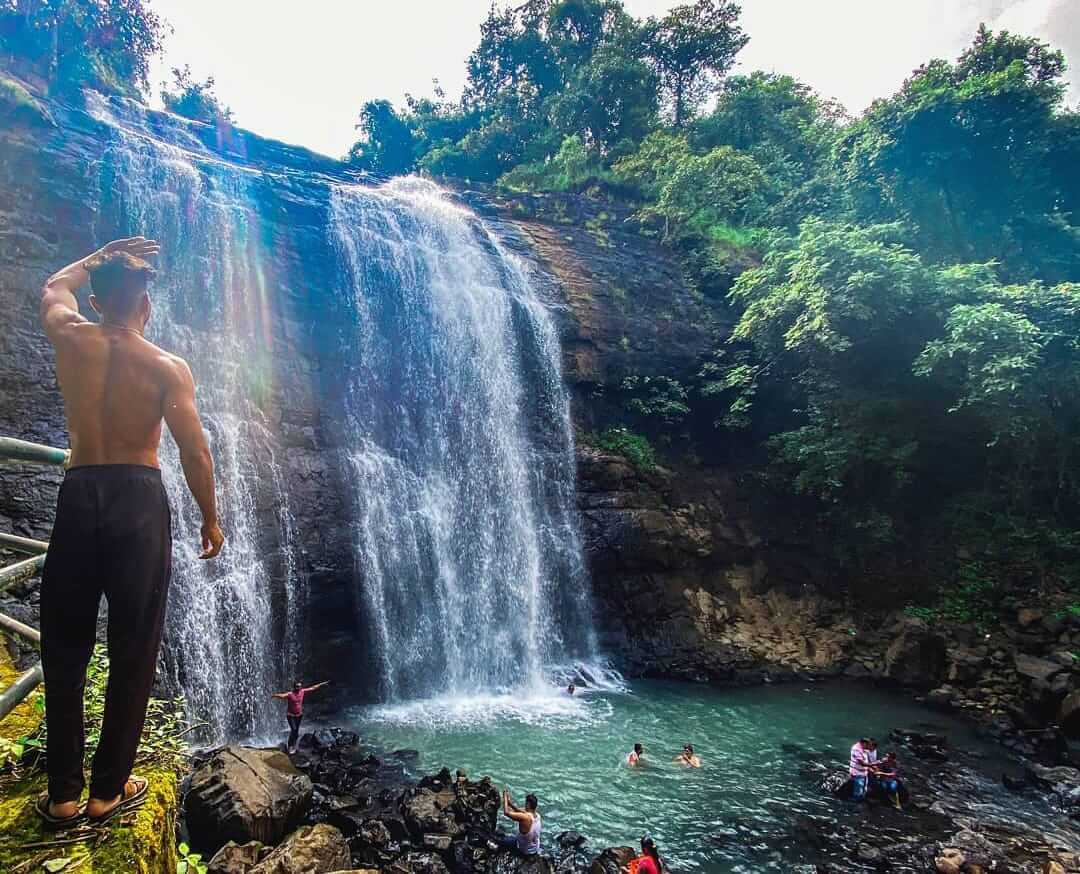 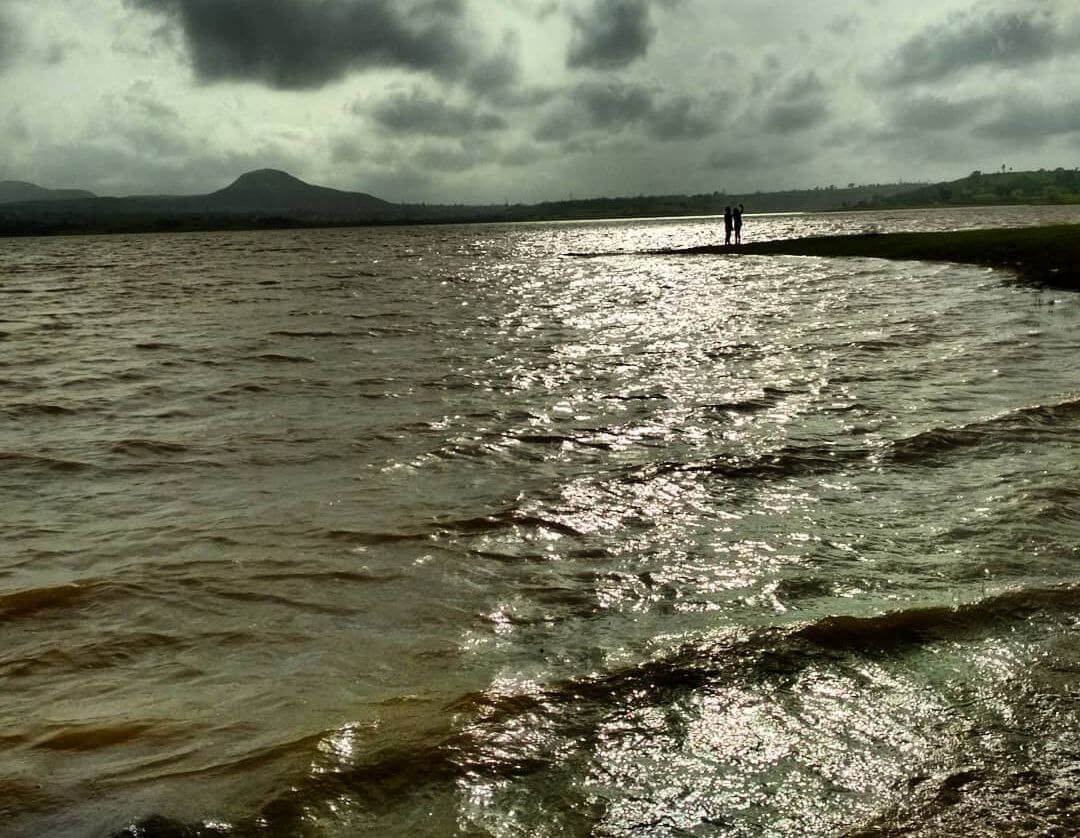