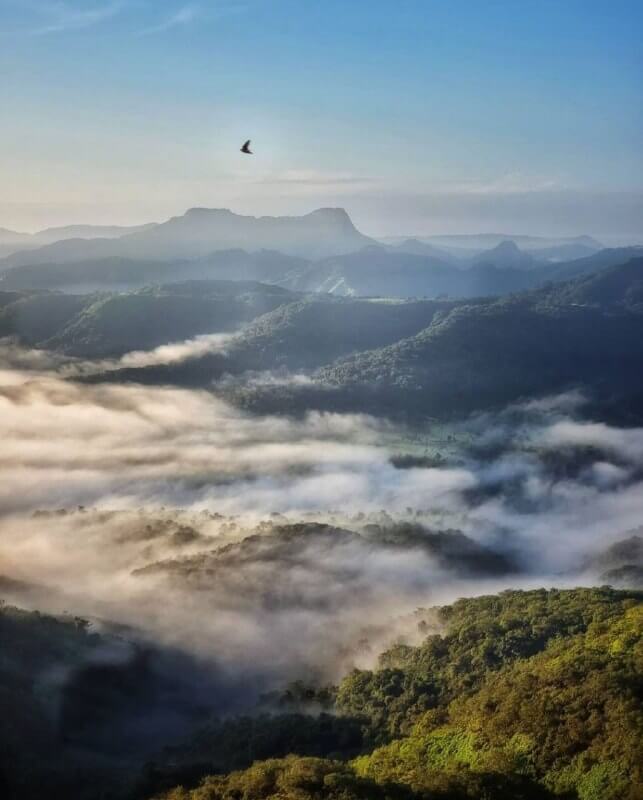 3420 feet is the elevation of Fort Lohgad. 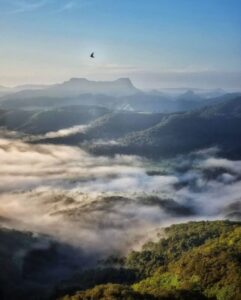 The fort of Lohgad is a formidable structure. The fort is said to have been erected some 700 years before the surrounding Buddhist caves of Bhaji and Bedse.

Malik Ahmed established Nizamshahi in 1489 AD. And he conquered a lot of forts. In 1564 AD, the seventh monarch of Ahmednagar, “Second Brahmin Nizam,” imprisoned one of them, Lohgad, in the fort. In 1630 AD, Adilshahi conquered the fort.

In 1657, Chhatrapati Shivaji Maharaj captured the “Kalyan” and “Bhiwandi” lands. The Swarajya also comprised the fort “Lohgad-Visapur.”
When Purandar fell to the Mughals in 1665 AD, the fort was handed over to them. The fort was regained by the Marathas on May 13, 1670.

Netaji Palkar transported the items looted during the first Surat looting to Lohgad. Shahu Maharaj kindly handed Lohgad to Kanhoji Angre in 1713 AD. In 1720, he arrived in Peshwa from Angria. Javaji Bamble, the chief of Nana Fadwanis, seized it in 1770. Dhondopant Nisture was eventually given control of the fort by Nana. Nana fortified the fort in 1789. Nana carved a “inscription” alongside a baw with sixteen ears in the fort, indicating that in 1711, “Balaji Janardan Bhanu Nana Fadwanis” made a baw from Bajichat under the supervision of “Dhondo Ballal Nitsure.”

Nana transported all of his things to Lohgad under Nitsurya’s supervision. Nisture became a Kailasavasi in 1800. Then his wife arrived in 1802 and resided at the fort. In 1803, the British conquered the fort, but it was afterwards regained by another Bajirao. General Prother arrived on March 4, 1818, to seize Lohgad. The second Bajirao gave an order to evacuate the Marathas on the fort when he first seized Visapur, and the Marathas unwillingly fled.